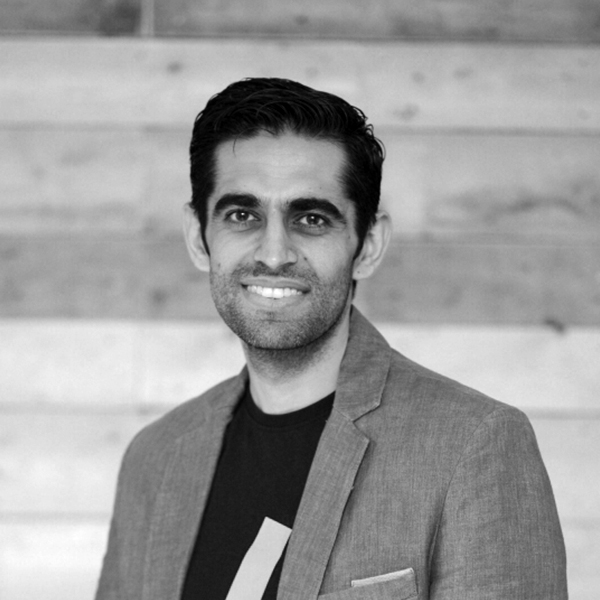 After 17 years of starting, scaling and turning around various businesses in some of the largest and most respected organisations globally, Atul decided to start The/Nudge Foundation to fulfill his passion of working on inequality and social issues facing India. He was previously the Chief Revenue Officer of InMobi. Prior to InMobi, he has worked in key positions at Google, Adobe, Samsung and Infosys. He was also the Chairman of the board of a non-profit, EndPoverty. Atul has been named in the #40underForty list by The Economic Times in 2017. Atul holds a MBA from Indian School of Business and B-Tech from National Institute of Technology.