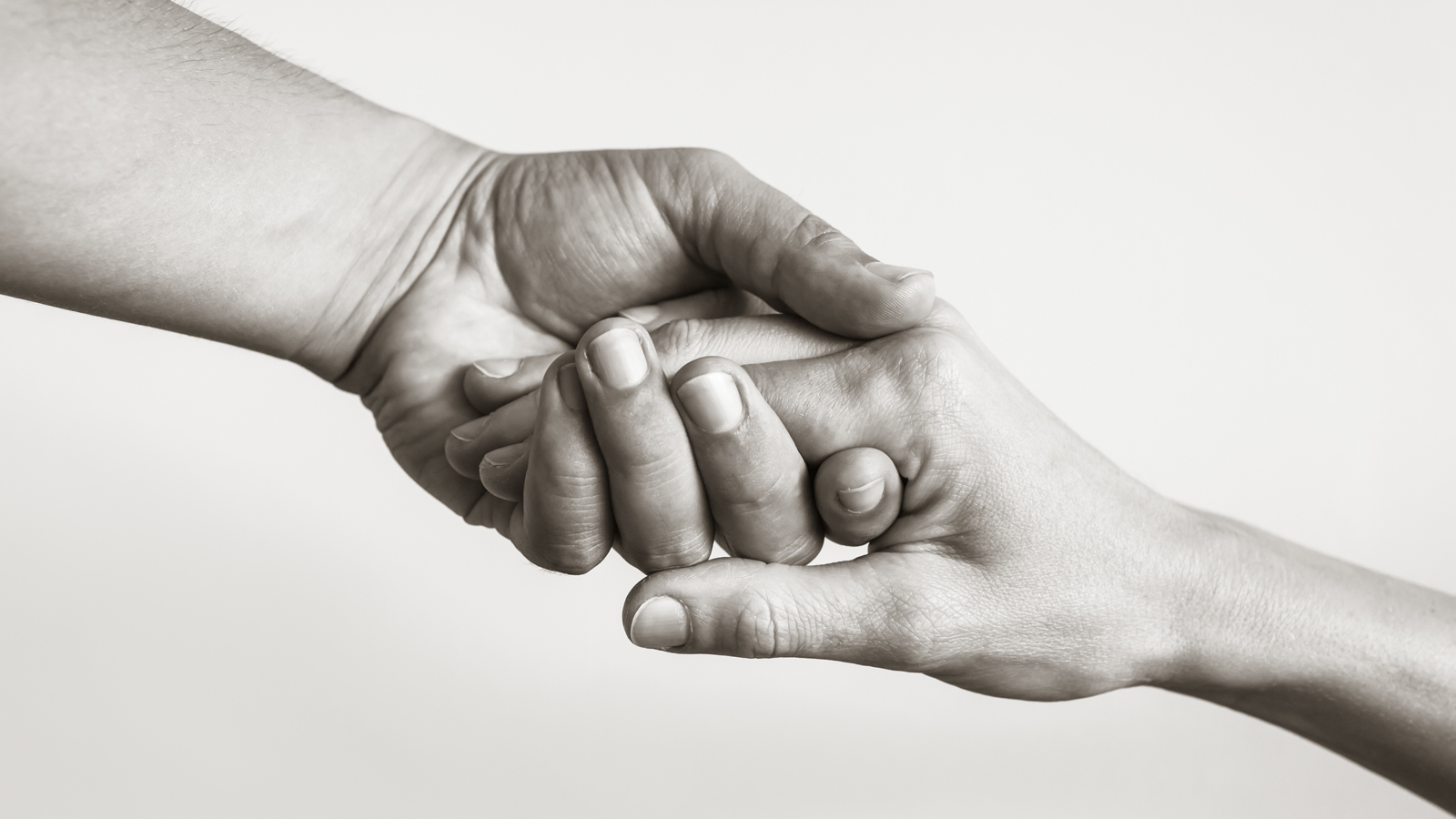 What is Social Innovation and why is it important?

Social innovation is nothing more than using the tools you have for the good of your society. The concept has existed since ancient times, but has acquired new meaning in today’s world. Social innovators use every resource at their disposal to help their fellow man.

But this is not just idle do-gooding. Across the world, societal challenges of increasing scale and complexity are cropping up. Governments and other large organisations are ill-equipped to solve these issues, and we need creative and responsible ways to handle them. It is at this confluence of tech, economics and power that social innovators are standing, ready to help. But despite their importance, not many people know what it entails.

How do you define Social Innovation?

A number of definitions exist, but the term “Social Innovation” was best defined by Sarah A Soule, Neil Malhotra and Bernadette Clavier as, “The process of developing and deploying effective solutions to challenging and often systemic social and environmental issues in support of social progress”.

Let’s break this down.

Most forms of innovation are associated with business. Indeed, many businesses are expected to innovate often, just to keep ahead of their competitors. But innovation is not, and has never been, restricted to the realm of business. Innovators practice their art in all spheres of life, and now, a movement has begun. Innovators are using their talents to solve social ills, often by disrupting the status quo.

Social innovation, as it is understood now, refers to innovative activities and services that are trying to meet a social need. Another aspect that defines social innovation is that it is mainly disseminated via social organisations.

Take for example, the Childline Foundation, an Indian NGO dedicated to giving a voice to children, a segment of the population that had not been offered formal education earlier. All in all, social innovation is the driving force behind social change, something that is sorely needed right now.

Why is Social Innovation Important?

Social innovation is important because it is trying to solve neglected problems. Truth be told, social innovations are all around us. Organisations like Wikipedia or microcredit banks work to meet needs and improve people’s lives.

Phone helplines save lives when needed, and online forums offer specialised help. The fair trade movement helps producers get fair prices, and consumer cooperatives work to help their members. Of course, this is not an exhaustive list. Across the world, thousands of small bits of social innovation work to make life easier.

To that end, social innovators must start figuring out how to help in three different sectors - fields where problems are getting worse, fields where current models are stagnating, and fields where new possibilities are not being taken advantage of.

Social Innovation, properly handled, has the capacity to solve or mitigate a vast number of social ills, covering everything from criminal justice to open source systems. But despite the obvious importance of social innovation, there exist no serious strategies for its development.

How does Social Innovation differ from Social Entrepreneurship?

Nowadays, businesses are taking their Corporate Social Responsibility (CSR) commitments seriously. Along with turning a profit, they are also concerned with solving social problems. This “Double Bottom Line” is a difficult target, and many companies wind up sacrificing their CSR initiatives to boost their profits. Social entrepreneurs often act like startups, which often lack the tools for measuring impact, tools like citizen engagement and follow up. They are also focused on solving their chosen problems strictly via their business.

Social Innovators, on the other hand, try to solve problems through many different mediums. They are extremely flexible, often using cross-disciplinary teams and approaches to tackle problems of great scale. Social innovators tend to use open innovation structures, making sure that their innovative solutions can be replicated elsewhere. Social Innovators also exist in multiple structures, like the government, private sector as well as non-profits.

What is the process of Social Innovation?

Social innovation doesn’t just spring out of the ether, it requires a cultural basis. Several factors must be present for social innovation to take root as a movement. The first factor is exclusion, as it provides an outside perspective on problems that may be invisible to the majority.

The second factor is resentment, but can more accurately be defined as dislike of the status quo and willingness to change it. The third factor is passion, the driving force needed to effect change, while the fourth factor is commitment, which creates lasting change. Once these four primary factors are present, the first step of social innovation can be taken.

The core of any social innovation is an unmet need. Understanding those needs, identifying possible solutions and then generating innovative ideas to solve them is the first step of social innovation.

This is done by looking for new possibilities and matching them with the correct needs. New possibilities are born of progress, and emerging technologies and organizational forms, when used to target problems, create the beginning of social innovation.

The second step is to develop, prototype and create pilot projects. The plans made in the first step often fail, so developing a pilot program or a prototype is vital to the development of the idea. Most attempts to innovate fail, so it’s considered better to fail fast and waste minimal resources when doing so. But no matter what, the experience winds up creating a new direction to test.

The third step is assessing the successful pilots, scaling them up and diffusing the best ideas of the lot. It is by far the most complex step of the lot, and involves strategic thinking, a coherent vision for the future, personal charisma and the ability to gather resources. This often involves finding backers willing to invest in the vision, whether it is a grassroots campaign or a large investment.

Once the social innovation program is up and running, it becomes time to learn and adapt. They evolve as their surroundings dictate, and in the process, become part of the support structure of their communities.

The field of Social Innovation is advancing rapidly. People and organizations across the world are taking responsibility for their fellow man, and are beginning grand works. From humble urban gardeners to developers of globe-spanning wikis, millions of people are joining the ranks of Social Innovators, volunteering their time and money to build something great. But Social Innovation is still an emerging discipline, and only time will tell how far it will progress.