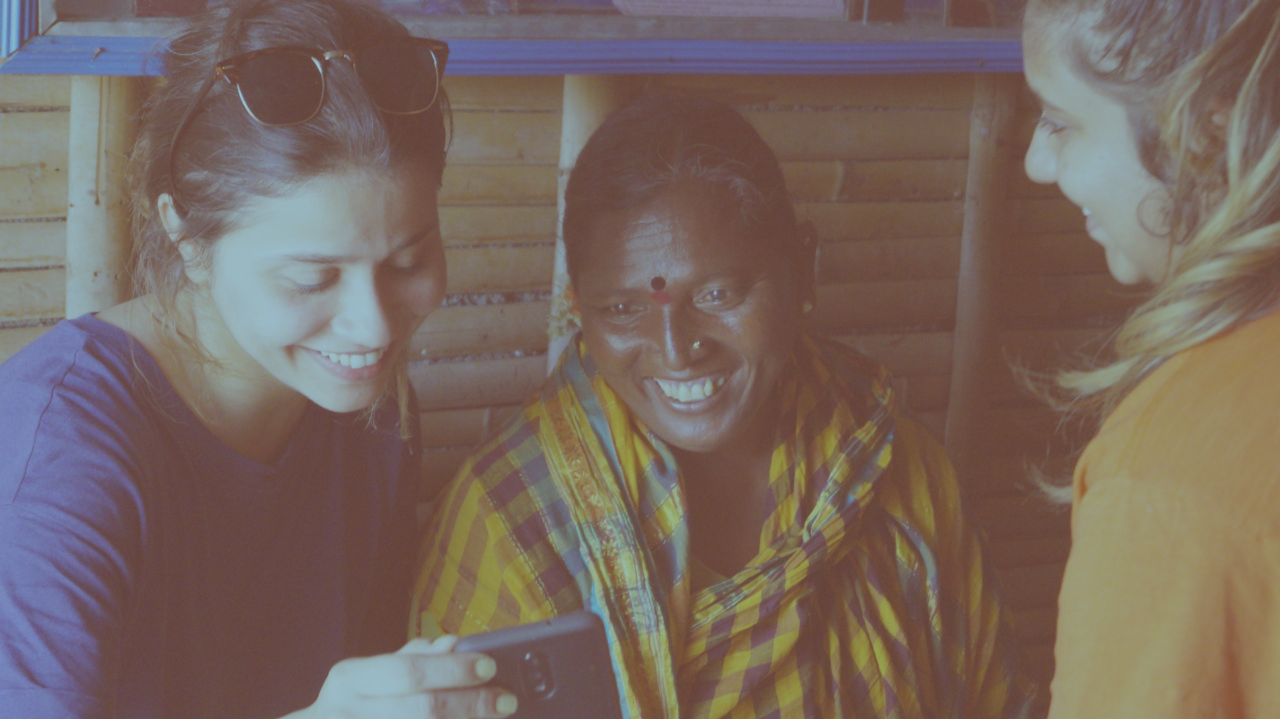 Aneel Karnani is a Professor of Strategy with the Ross School of Business at the University of Michigan.  Prof Karnani’s research focuses on strategies for growth, global competition, and the role of business in society. Karnani’s recent research has focused on the appropriate roles for the private sector, the state, and civil society in tackling major societal challenges, especially in the context of desperate poverty. He is interested in how society can strike the appropriate balance between private profits and public welfare.

In your book “Fighting Poverty Together: Rethinking Strategies for Business, Governments, and Civil Society to Reduce Poverty” you have challenged the view that private companies, particularly MNCs, can make significant profits by selling to the poor people at the "bottom of the pyramid" (BoP) and simultaneously bring prosperity to the poor, and thus can help eradicate poverty. Can you elaborate on this view?

BoP argument is seductively appealing, but it is both logically flawed and inconsistent with the empirical evidence. The BoP proposition is that there is both glory and fortune at the bottom of the pyramid – in fact, at best, it is a mirage, and may even be dangerous.

Not only is the BoP market quite small, but it is also unlikely to be very profitable, especially for large companies. The costs of serving these markets are very high. The poor are often geographically dispersed (except for the poor concentrated in urban slums) and culturally heterogeneous. This increases distribution and marketing costs and makes it difficult to exploit economies of scale. Weak infrastructure (transportation, communication, media, and legal) further increases the cost of doing business. Another factor leading to high costs is the small size of each transaction. The poor are, of course, very price-sensitive; they spend over 80 percent or their meagre resources on food, clothing, and fuel. Contrary to the BoP argument, this does not leave much room for spending on "luxury" items.

Companies following the BoP proposition often fail because they overestimate the purchasing power of the poor people and try to market products/services at too high a price point.  Unfortunately, there are very few examples of profitable businesses that market socially useful goods in low-income markets and operate at a large scale. The examples of success that we hear of are quite limited and cited repeatedly, such as mobile phones and cheap detergents.

By emphatically focusing on the private sector, the BoP proposition detracts from the imperative to correct the failure of the government to fulfil its traditional and accepted functions such as public safety, basic education, public health, and infrastructure, all of which increase the productivity and employability of the poor, and thus their income and well-being.

How do we eradicate poverty?

By far the best way to alleviate poverty is to raise the income of the poor and emphasize buying from the poor rather than selling to the poor to view them as producers and not as consumers.  There is much empirical evidence showing that creating decent employment opportunities is the best way to take people out of poverty. In addition, there is a strong link between productivity and decent work. Companies can focus on growth in labor-intensive industries, and increase labor productivity by achieving scale economies and upgrading the skills of employees.

What are the roles of government, markets, and civil society?

Poverty eradication depends on the efforts of three main actors — the private business community, the government, and civil society. Each of these sectors has a distinct role to play and they should take a more reasoned, constructive view of how they can work together to alleviate poverty.

For their part, governments need to help create a fertile environment in which private enterprises in labor-intensive sectors of the economy can flourish, through appropriate policies (such as deregulation), infrastructure (such as transportation), and institutions (such as capital markets). In particular, the government must support small- and medium-sized businesses. They must also protect poor consumers through legal and regulatory mechanisms.

The private sector also must play a critical role. Rather than viewing the poor primarily as consumers, people interested in economic development should approach the poor as producers. The best way to alleviate poverty is to raise the real income of the poor by creating opportunities for steady employment at reasonable wages. Firms can do this by creating more employment opportunities in labor-intensive industries and investing in upgrading the skills and productivity of poor people, thus increasing their income potential.

To significantly reduce poverty requires resources. Only the business sector and the government can provide resources on the scale needed.

Civil society is not a substitute for government or business, but it can be a catalyst, an innovator, a watchdog, and an advocate to ensure that both business and government do their jobs properly. Too much falls through the cracks between the markets and governments. It is the role of civil society to fill this gap.

What role can microfinance play in poverty alleviation?

Microfinance has not succeeded in reducing poverty — for several reasons. These include money being spent on consumption and not investment, lack of entrepreneurial skills, lack of economies of scale and low productivity, and high-interest rates. The lack of transparency in the industry has meant that so many of its failings have gone undetected and the poor suffer in silence due to the lack of representation.

Women might have access to loans but they do not have control over the loan or the income generated from the microenterprise. Loans made to women often get passed on to the male breadwinners in their families. In other words, microcredit does not in itself overcome patriarchal systems of control.

Nevertheless, microfinance could have some impact in alleviating poverty with appropriate regulation and industry self-regulation. The poor person who wants to be an entrepreneur needs not just money but also training in other business skills, such as accounting and marketing. We need to give them these skills, not just money. I would also like to see the industry shift emphasis from just microcredit to microsavings. The poor need not just loans but also to save money. But they have no mechanism to save money. They have so little, no bank wants to help them. If they keep the money at home, there’s the temptation to spend it, or they worry it will be stolen. Also useful is microinsurance, for health, accidents, unemployment, or a bad crop.

Join our mailing list and be the first one to know about our efforts
Thank you! Your submission has been received!
Oops! Something went wrong while submitting the form.